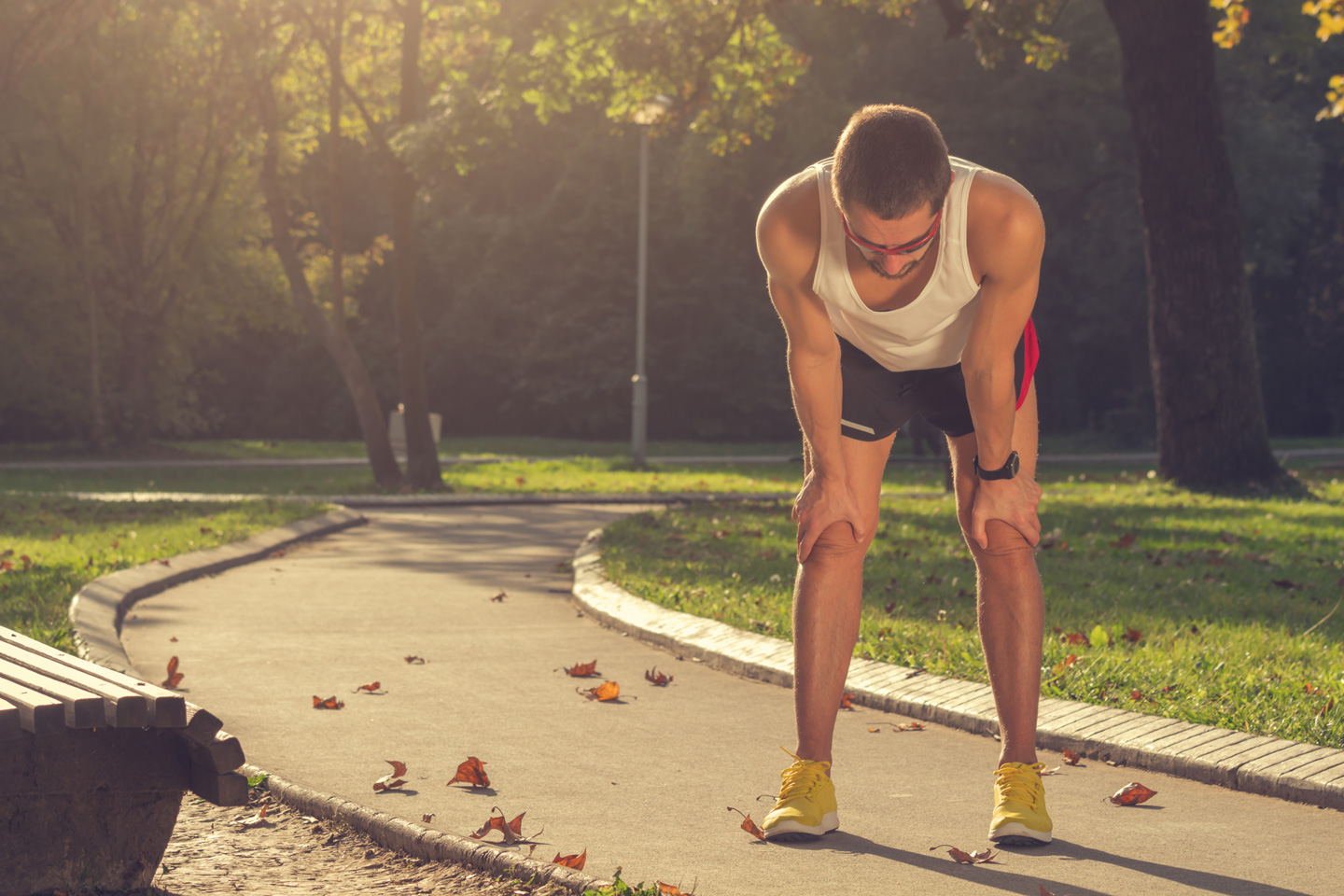 If you’re an experienced runner, you already know all the messages your body sends you, in the form of pain and discomfort.
However, especially for a beginner, it is not always easy to identify the cause of a pain and, above all, when to be alarmed.

When one or more muscles are painful during the run, especially if it’s a long one, it’s most likely due to the fact that you are running low on energy.

If you experience pain in the following days, it isn’t because of the accumulation of lactic acid, but rather because of normal muscle injuries suffered during the run, also called DOMS (Delayed Onset Muscle Soreness), which heal fairly rapidly. The muscle will eventually get used to this type of effort and the pains won’t happen again.

These pains aren’t limited to untrained subjects, they also affect athletes coming from other disciplines, therefore used to other types of efforts.

If, during the run, you experience a sudden and localized pain (in the groin, in the calf…) that does not go away within a minute, you should stop immediately and walk back. The pain could be temporary, it could be due to a change of pace, but if the pain hasn’t decreased the next day or if an edema appears in the affected area, it would be wise to see a doctor.

For pains in the upper body (neck and arms included), there’s no need to change your running habits or to rest more. However, you can add exercises to strengthen your upper body. They will improve your balance and your posture and, consequently, you will increase your stamina and performance.

If you experience pain in the lower limbs right after the run and if it’s not gone by the following morning, skip your next run and go see a specialist just to make sure you haven’t suffered an injury.

Feeling pain on the sides of the tibia is fairly common. It could be a temporary inflammation, likely due to a change in training. Nothing a little rest and anti-inflammatories can’t fix. If the problem remains – as it happens to many beginners – it could be due to hyperpronation, i.e. rolling your foot inward to absorb shock when you’re running, thus flattening the arch of the foot. This defect can also manifest itself with other kinds of pain, often in the foot. In general, the solution is orthotics that support the foot, preventing it from following its natural movement, or with specific shoes widely available on the market.

This problem may not be as severe as muscle or tendon pain, but if you experience jogger’s nipple, you know how much it can affect your run.

You’re running, you’re sweating and the fabric of your shirt is rubbing against your chest. Your nipples start hurting and, if you don’t stop, they can even bleed. The ideal remedy is to cover them to prevent the fabric from rubbing on them.

Therian KM frees your instincts, because you are made to run. 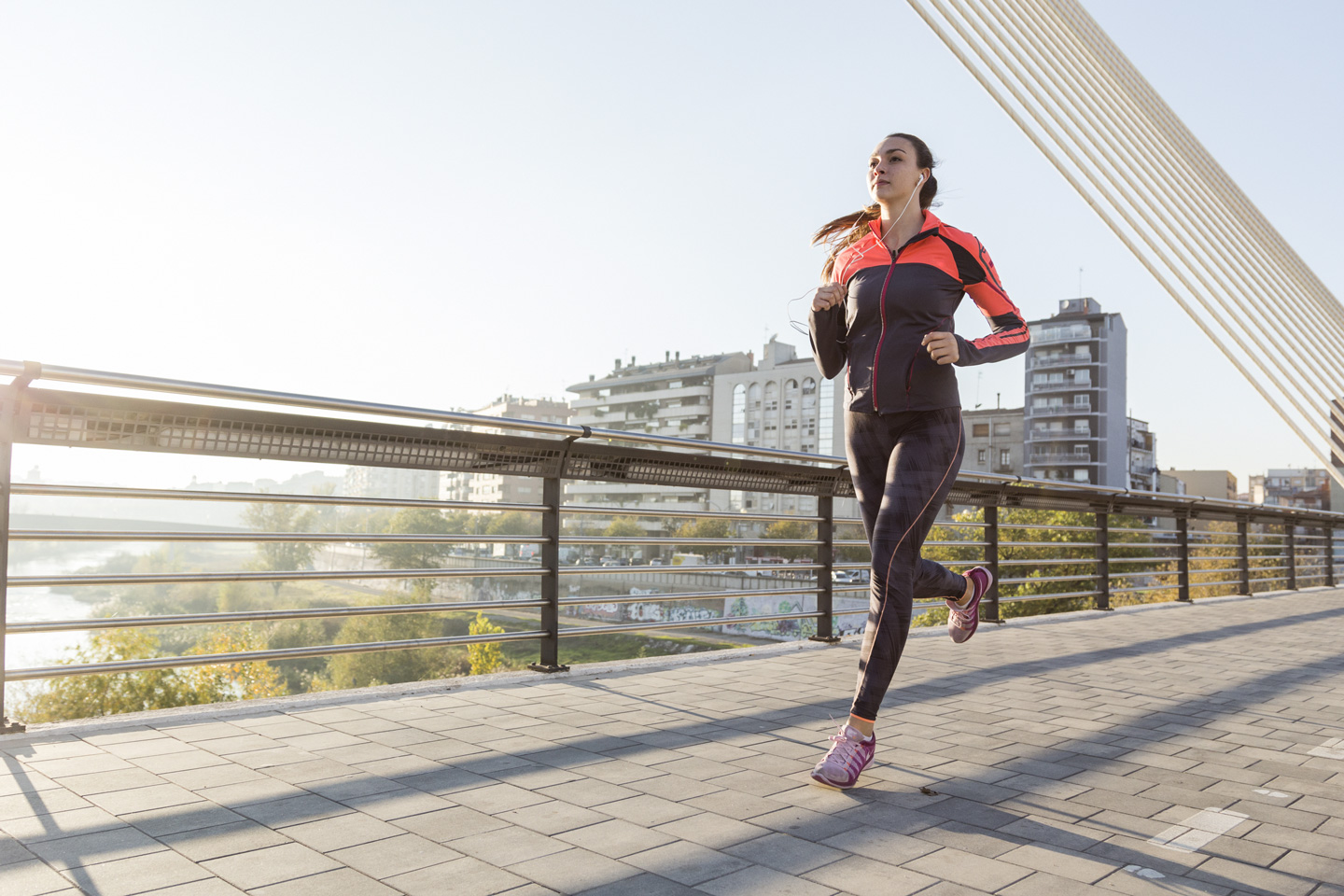 Running in winter: the cold can be your friend 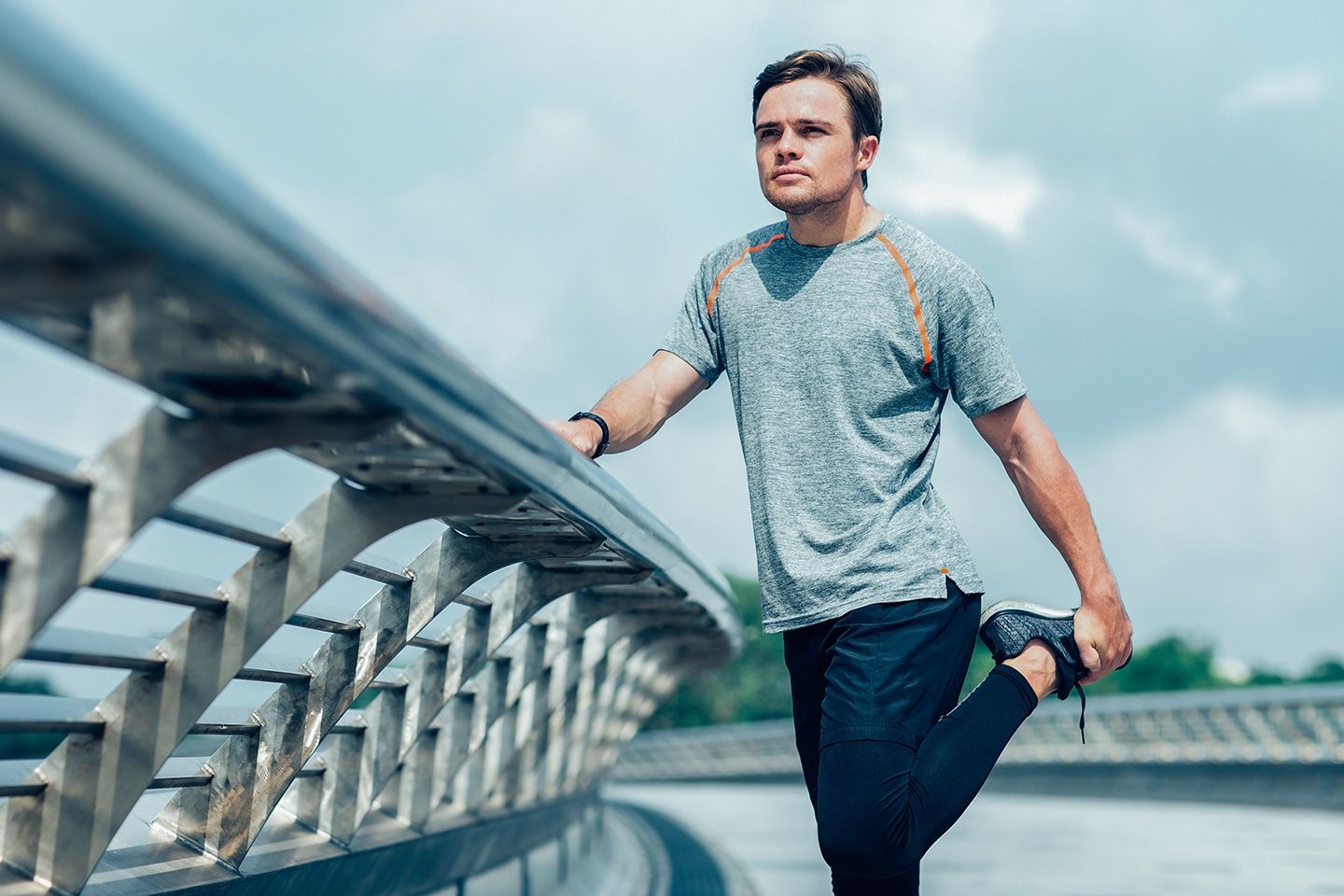 6 tips for the beginner runner